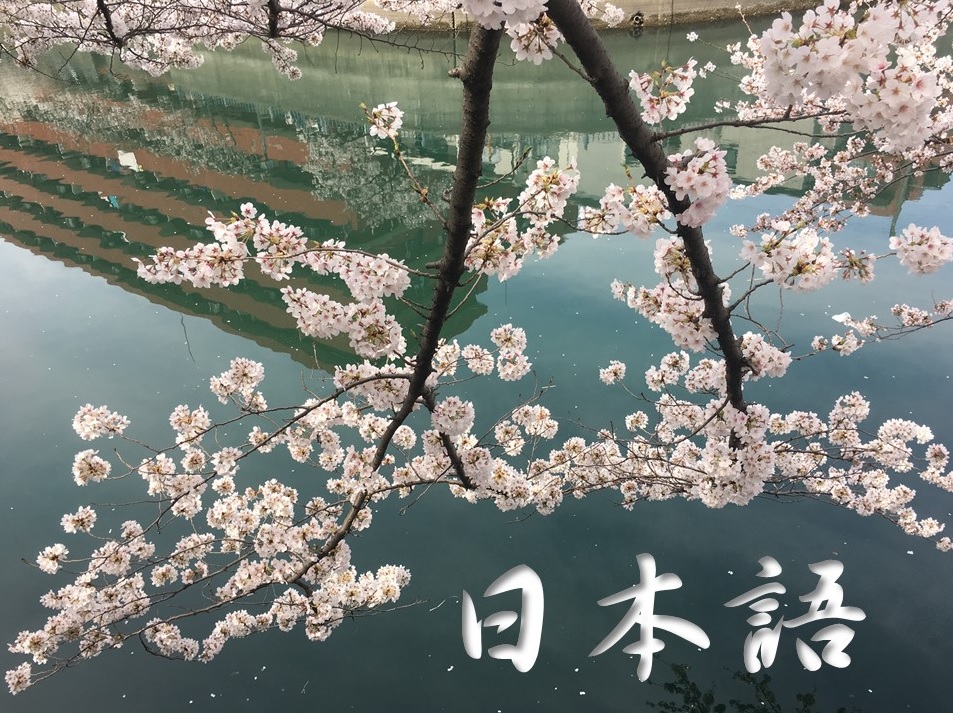 My interest for Japanese started when I was still in highschool. I was simply fascinated from the Kanji, the characters who where taken from China to Japan. I wanted to be able to read and write these Kanji and also to be able to speak Japanese.
Just for fun I bought a book to study Japanese and started to learn Hiragana and Katakana.

Hiragana is the basic syllable system of Japanese. When you know this system you are already able to write Japanese.
In addition to Hiragana Katakana is used to write foreign names and words, for example Computer.
So with knowing both systems you can already read a lot.

But Japanese would not be Japanese when it would be that easy….. besides these two systems there are Kanji.
To be able to read Kanji you have to study how you write them and how you read them. It depends on the Kanji but there can be one, two or even more ways of reading a Kanji, depending on the context where you use it.

But all this could not stop me and I started really motivated to study.
Fast I was able to speak my first words and to write some some simple Kanji. It was fun to study a language which not many people around me were able to speak and especially to read.

When I came to Japan I realized its was really helpful in daily life because unfortunately often people do not speak english.
Even more motivated through these experiences I went to language school for three month.

It was a good time in the language school and my japanese became more fluent, but parallel I started to realize that the japanese language is way more complex that I thought. If you want to start learning japanese you will also come to this point. There is so much to learn and as much as you learn it gets only more and more and more to learn…. this was my impression. Although I was studying so many Kanji I still could not read much more than when I started to study japanese.
Also the grammar….
When at the beginning it is still easy to make a simple phrase, it becomes much more complex. You have to start to think in a japanese way to really understand why you say some things in a special way.
So you have Kanji and grammar so far…..
Sorry, but also the vocabulary is really different from european languages, so sometimes its difficult to remember and last but least the culture….

While learning a language you also have to get used to the culture and behaviour of the country whos language you are learning.
Japanese culture is very interesting and with the time I got used to it and also feel comfortable in some things, while other things are still hard to understand for me or better to say I understand how the people are thinking but its hard for me to think like this by myself.

To feel comfortable in Japan it is really necessary to embark with the culture and to get a feeling how to use Japanese the right way. Of course people will always see that you are not japanese and when you make a mistake you have kind of foreigner bonus, but on the other hand people are also very happy and even sometims suprised when you are able to speak japanese and also know how to behave properly in Japan.

Japanese people are really friendly and when they realize that you speak also japanese communication gets much easier, becaue many people do not speak english very well and do not feel comfortable to speak english.

Summarized if you study japanese you will make all these eperiences. First it is exciting to study, then it becomes a bit difficult because you still do not understand enough, but when you keep on going you will make the experience that you suddenly feel more comfortable. You can speak with people, understand their behaviour and also your behaviour starts to become a little japanese.

If you can reach this point it is much easier to study and you will be motivated to learn more and reach a certain level.

In the moment I am at this point. I can understadnd a lot, say a lot and I understand many things here, but still i have a lot to learn.
I can only recomment to study japanese. In my opinion it is a really nice language, not easy to learn, but if you put a bit effort into your study and when you are also patient, you can learn it and you can visit a beautiful and fascinating country.
From europe it is about 12 hours of flight till Japan, but every hour is paied off, when you travel around in the country and when you meet japanese people.

So for me, I will continue my japanese study and can only recommend to study japanese to everybody.